US company AquaBounty wants to produce all the proposed GM salmon eggs at their research facility in PEI.

On May 13, 2013 Michael Hansen, Senior Scientist at Consumers Union spoke in PEI at an event organized by CBAN and the PEI group Islanders Say No to Frankenfish. On May 16 he and government delegates from countries across the world visited the AquaBounty facility in Bay Fortune PEI.

On April 17 and 18, 2013 CBAN and the PEI group Islanders Say No to Frankenfish hosted a PEI visit from Alaskan State Representative Geran Tarr. Rep. Tarr met with the Premier, Opposition members, and spoke at a public event. 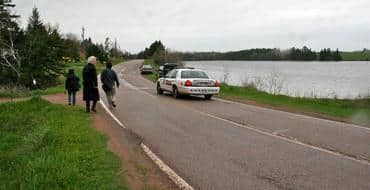 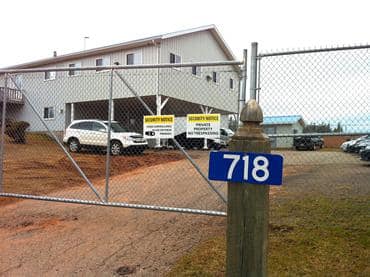 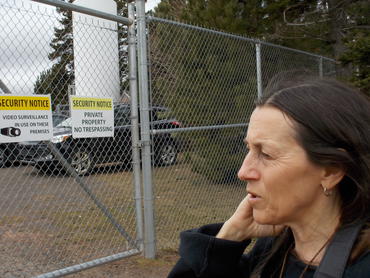 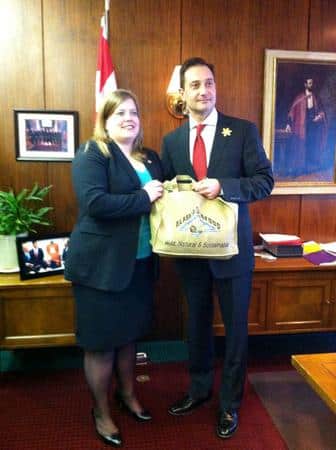 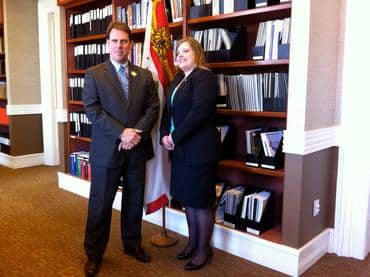 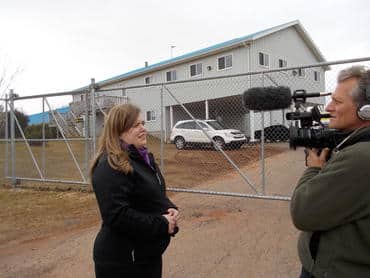 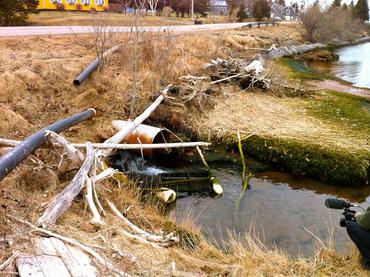 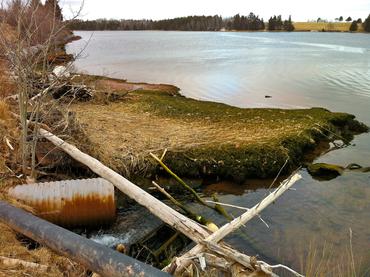 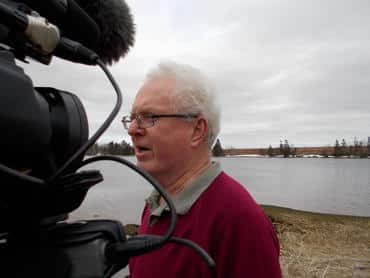 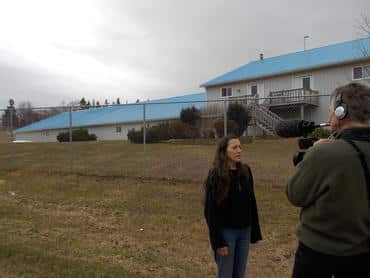 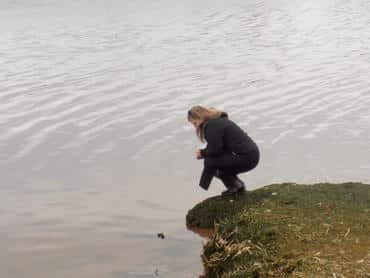 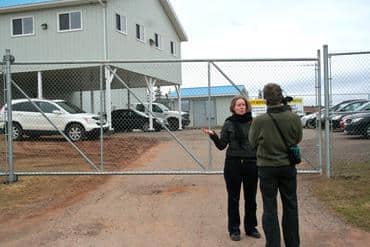 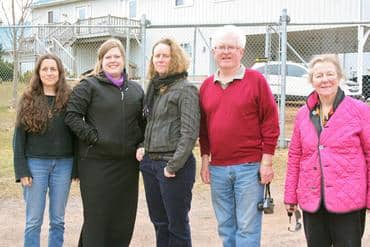 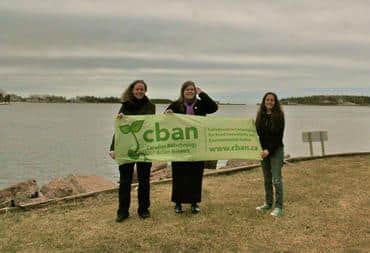