Below are excerpts from Health Canada’s 2001 3-page summary of its decision to approve NK 603 which can be viewed at http://www.hc-sc.gc.ca/fn-an/gmf-agm/appro/roundup_ready_corn_603-mais_603_roundup_ready-eng.php

At that time, Health Canada said, “Health Canada’s review of the information presented in support of the food use of glyphosate tolerant 603 corn concluded that this corn does not raise concerns related to human food safety. Health Canada is of the opinion that products from 603 corn are as safe and nutritious as those available from current commercial field corn varieties.”

Health Canada assessed the safety of eating NK 603 GM corn via animal feed and processed corn ingredients: “The 603 line of transgenic corn is not a sweet corn, but rather, a field corn intended mainly for use in animal feed. However, some human food uses are relevant for field corn. The 603 corn hybrids would typically be either dry- or wet-milled into various processed corn products.”

Health Canada reviewed documents provided by Monsanto (Health Canada does not conduct its own safety tests but relies on corporations to provide data on safety). These documents are not available to the Canadian public and are classified as Confidiential Business Information.

Health Canada’s 2001 summary of its decision to approve NK603 is 3 pages long and contains the categories: 1. Introduction; 2. Development of the Modified Plant; 3. Product Information; 4. Dietary Exposure; 5. Nutrition; 6. Safety (a. Potential Toxicity and b. Potential Allergenicity); 7. Conclusion. The following is Health Canada’s entire summary of its assessment for human safety.

An analysis of the amino acid sequence of the inserted CP4 EPSPS enzyme did not show homologies with known mammalian protein toxins and it is not judged to have any potential for human toxicity. Safety has also been demonstrated in an acute mouse gavage study by feeding with high doses of the purified protein.

The CP4 EPSPS enzyme also has a history of safe human and animal consumption, as it is also expressed in Roundup Ready® canola and soybean, which have been commercially available and have a history of safe use in Canada for over four years.” 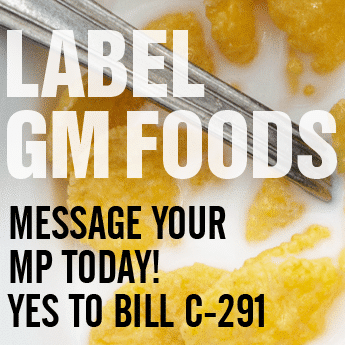 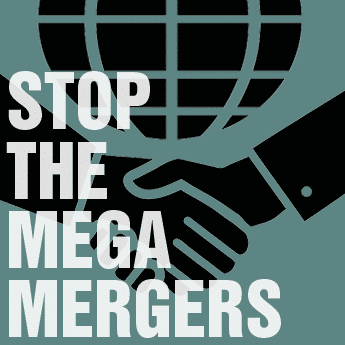